The assumption is that you understand what are Endowment policies and What are Term Insurance Plans, if you don’t know click here to read about it 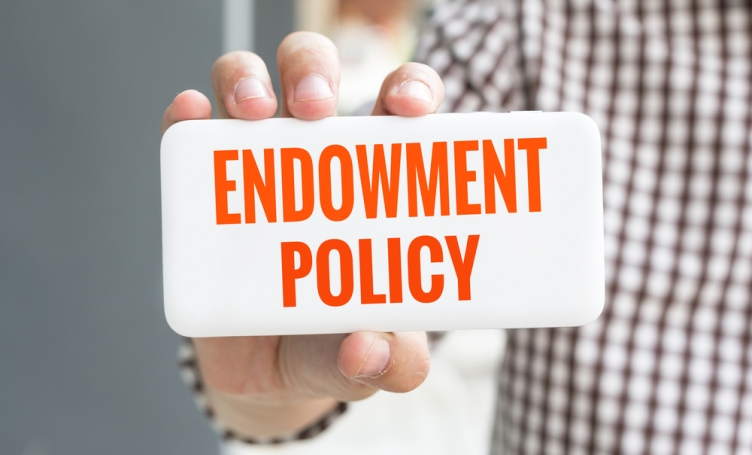 This data is from website of an Insurance company.

Q . How much money to be paid every year? How much will the person get in case of Death or Survival? What are the Risk factors?

Putting all these values

The value of r which satisfies this equation is 5.4. Which means that the interest earned by the investment in Endowment policy is mere 5.4%, which is truly pathetic by any standard in India at least. There is no investment product known which is known to pay so badly.

So can we mix Insurance + investments product which can be better than supremely better than Endowment policies and still cost the same( or even less).

2. For Aggressive Investor ( A person who can take more risk that the former one)

So, we can see here than in any case term insurance + MF is supremely better than Endowment policies.

#Solution for People who have taken fresh policies

People who have already taken fresh policies and have not completed 3 yrs should just forget there payments and stop there premium payments. The profits of switching from Endowment to “Term + MF” will be far greater than the loss from leaving Endowment policies.

#Solution for People who have completed more than 3 yrs

#Solution for people near the Maturity

You have almost paid most of the installment, so better stick with it, but don’t forget to insure yourself to a respectable cover through term insurance

Endowment policies according to me are totally incorrect and worst product i have ever seen ( ULIPS are not far behind). It is structured and presented in such a way that investors are attracted to it. Agents present them in such a fancy way and give judgements which make these policies look like must have products.

Disclaimer : The exact figures can differ, this is just a demonstration of how Endowment policies can not be better than Term Insurance + MF combo. All the Insurance premium are for Aegon Religare Life Insurance and Mutual funds payments are considered monthly (amount/12).

All the view on this article are personal, some people may disagree with it which is totally acceptable.

542 replies on this article “Why buying an Endowment policy is not a good choice?”