This is a nice article by Charles Delvalle based on Investment Rules , i am just reproducing his work on this blog.

Have you ever been on a losing streak and felt like there was no way for you to make money in the markets? I think we all feel that way from time to time. It’s natural. After all, our emotions are never static. 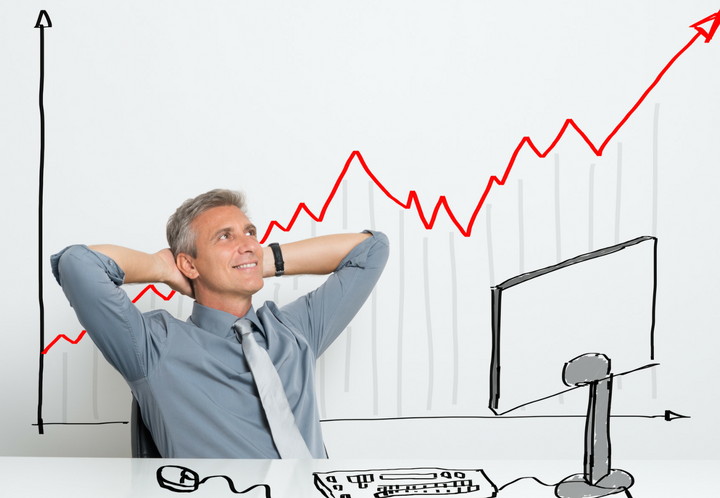 The worst part is that when we’re in that mindset, we can actually create a self-fulfilling cycle. Maybe we’re trying too hard. Maybe we get sucked into a variety of different indicators that we never followed before. Or perhaps we get into one trade hoping that it’ll make up for all the losers we just had.

Nine times out of ten, it never works out though. The end result is that you lose more and more money. But it doesn’t have to be that way. So here are six simple rules for you to follow that will help you manage your emotions better and become a better investor.

In the book Reminiscences of a Stock Operator , this was one of the most important lessons that trader Jesse Livermore learned in his time as a trader.

When he got into a position and it started losing money, he realized that he had to get out of it quickly (cut your losses). So what he’d do was to fear that he’d lose more money and get out of the trade. On the other hand, if the trade was going his way, he would hope to make even more (let your winners ride).

Rule #2: Stick to Your System, NO MATTER WHAT.

This is a tricky rule to stick to, even for experienced traders. But the truth is this: If you have a system that you know for a fact works, then don’t stray from it. You will only end up losing money.

Why do investors stray? Sometimes it’s the feeling of invincibility they get after they’ve won a few trades in a row. Other times it’s simply because they are desperate to hit a winning investment. Whatever the reason, when you stray from your system, you stray from what you know works. Ignoring what you know is never a good way to make money.

Sounds easy, right? You’d be shocked how hard it is to actually implement. Too many people put money in the stock market that shouldn’t be there. If this is your retirement, or tax money, or money you owe to somebody, DON’T USE IT IN THE STOCK MARKET! Only use money that you can afford to lose.

If you’ve hit some losses in the stock market, the last thing you should do is ‘double up’ and hope to hit a winning trade. What if you don’t win? You will lose twice as much and be in even more pain.

Listen, losses are a part of the game. Every investor in the world loses money from time to time, but if you’re system works (rule #2) then stick to it and you should end up back in the green in no time.

I can’t tell you how many times I open up the Wall Street Journal and see an article that goes completely opposite to what I believe to be true about a particular sector or investment. Does that mean I listen to them? In all honesty, I look at the argument and see if it has merit. If it doesn’t, that’s it. I stick to what I believe to be true unless something drastically changes. 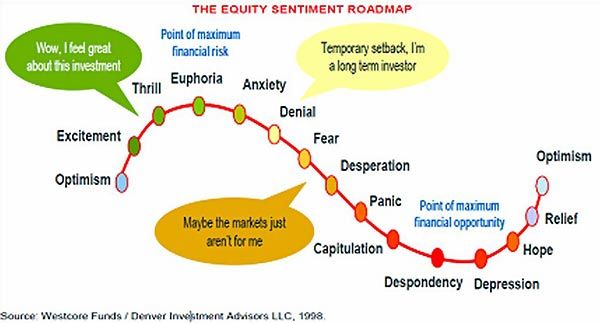 In my trading arsenal, I have a few indicators I look at and then have certain beliefs about the market and sector based on a few people I trust and what I know of the market. Everything else is just static. It’s only there to agitate you.

One thing I’ve learned is that as you trade, you find out new things about yourself. You find out what your true fears are (fear of success, maybe?), you find out your weaknesses (maybe not following your system to a T), and you find your strengths (maybe you make money best in certain sectors).

As an investor, you need to pay attention to all of these things. That way if a certain emotion is cropping up and threatening to lead you in the wrong direction, you could quickly stop it and move on.

Watch this video to know more about Investment Rules:

If you can stick to these six rules, you’ll be able to have a much better grasp of your emotions while you trade.

What do you like about this article? Do you want to ask any query? leave your reply in the comment section.

2 replies on this article “Six Investment Rules which will help you to manage your emotions better and become a better investor.”