He mainly stressed on “Controlling losses” which is the most crucial point, when one deals with Equity. This can be directly investing in the stock market or through Equity mutual funds. Let’s look at them. 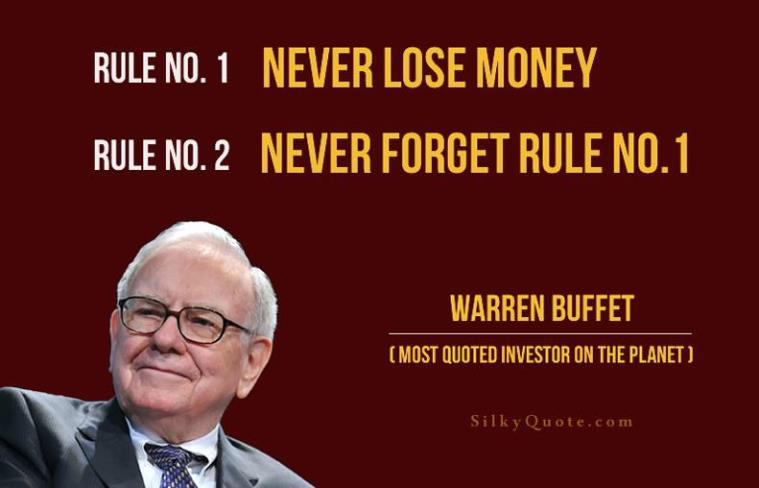 Warren Buffet says, there are two rules in the stock market

Most investors have heard this and have read it a number of times. But for the most part, they’ve taken these words casually and feel that they are just funny lines. How can one never lose and how can that be the single most important rule in the stock market?

The real meaning of these two rules lies behind those words and if we dig a little deeper, we will understand the real value of those rules.

Let me decode it for you here. Read it with all your concentration & focus. Those two rules, really are, worth everything in the stock market. 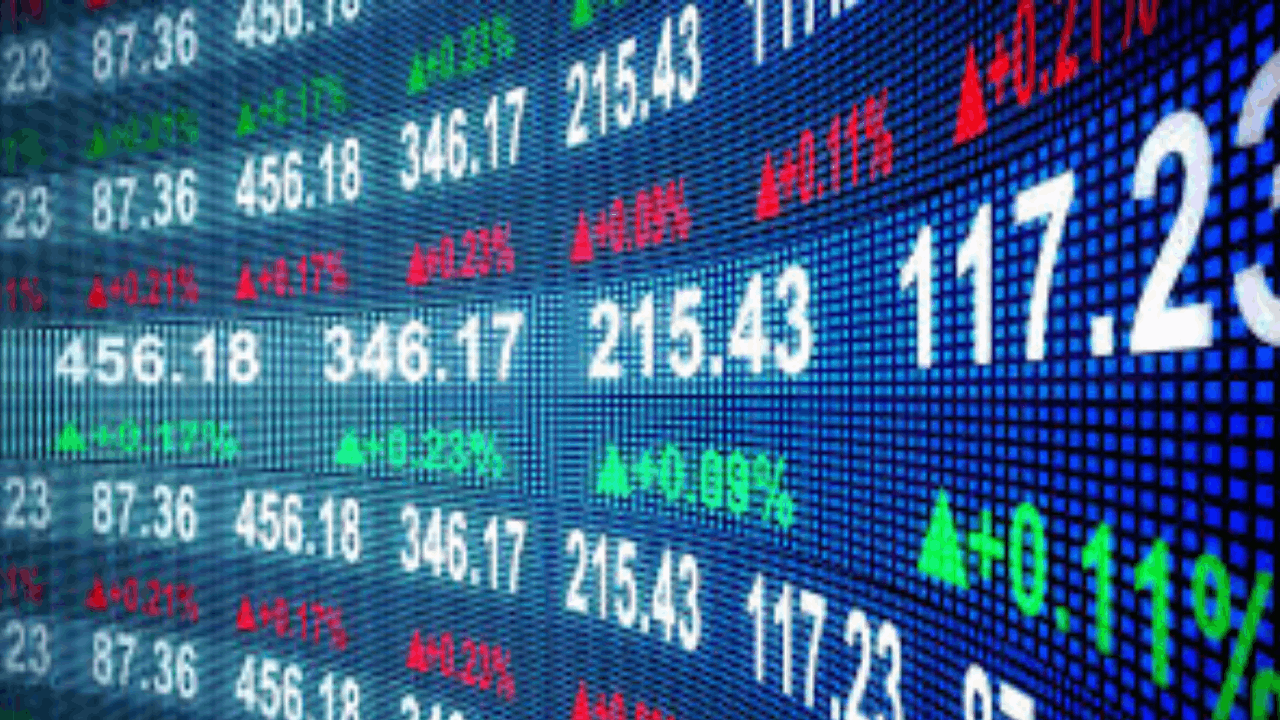 What Warren Buffet really means when he says “Never Lose”?

No one in this world, wins all the time. One loses frequently, and this is true in stock markets also. No one can ever trade or invest in such a way that he/she never loses.

If you win 100 and lose 20, you are actually only winning 40 for every trade in series of 2 trades… But if you are letting your losses mount and never controlling them, then you are really losing and then those losses can impact you in a big way…

What he means when he says “Never forget Rule number 1”?

By this, he wants to emphasize on how important controlling losses are. Another one-liner of his, that in the stock market and in life you don’t need to do a lot of right things as far as you are not doing a lot of wrong things.

So, as far as you remember that controlling your losses is the topmost rule, you just need to be an average investor or trader and the power of compounding will take care of rest for you. I’ll summarize those rules again for you and what you should actually read in them.

Rule 1 : Never Lose (Control your losses, cut them soon enough, so that you don’t feel them)

Rule 2: Never forget Rule 1 (Controlling your losses is the topmost priority you should have. As long as you are able to take care of it, other things will take care of themselves).

He has $11.9 Billion dollars in the end. On the other hand, Robert concentrates more on controlling his losses (and hence is able to control his losses up to 1% on average per losing trade) and also makes 5% on winning trades. At the end of his career, he would have $25 billion.

Its only controlling losses which made Robert more money than Ajay. Remember this, you need to concentrate more on “not messing it up” rather than making it “rock”.